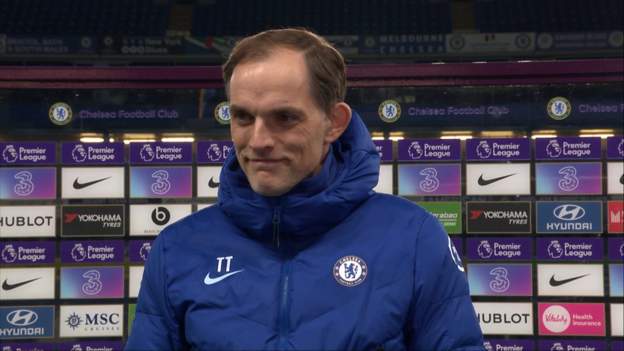 Chelsea manager Thomas Tuchel picked out Kai Havertz for praise after the German played a starring role in the win over top-four rivals Everton, a result which maintained Tuchel’s unbeaten start as Blues boss.

Chelsea took the lead when the 21-year-old’s shot deflected in off Toffees defender Ben Godfrey, and the £71m summer signing then won a second-half penalty which was converted by Jorginho.