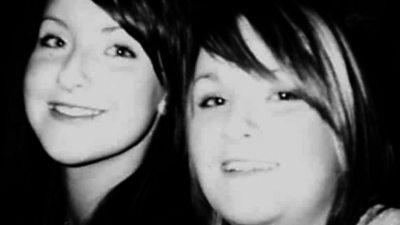 Nicola Murray was 16 years old when she died following a school bus crash in County Tyrone in 2008.

Her twin sister, Natasha, was also on the bus and has spoken for the first time to BBC News NI about the direct aftermath of the collision and the grief she still feels today.

Along with members of her family, Natasha has recently raised almost £10,000 for charity by running 5k a day for a month in memory of her twin.

On the final day of her challenge she ran past the scene of the incident, the first time she had been there since Nicola’s death.

Come Cry With Us on Gadget Lab’s 500th Episode Extravaganza

What Octopus Dreams Tell Us About the Evolution of Sleep