It is “inevitable” the Reds will lose one of their front three of Salah, Senegal’s Sadio Mane, 28, or Brazilian Roberto Firmino, 29, this summer, says former Republic of Ireland striker Tony Cascarino. (Talksport)

Former Rangers chairman Dave King insists there is no chance of manager Steven Gerrard leaving Ibrox to become Liverpool manager in the near future. (Glasgow Times)

Chelsea defender Reece James says he has no complaints over the rotation policy of Blues manager Thomas Tuchel, with the 21-year-old England defender accepting “you can’t always play”. (Metro)

AC Milan striker Zlatan Ibrahimovic, 39, is set to come out of international retirement and could be called up to the Sweden squad this month. (Mail)

Former Lazio midfielder Marek Hamsik, 33, is set to join IFK Gothenburg. The Slovak had been playing in China at Dalian Professional. (Expressen – in Swedish)

Norwich City full-back Max Aarons, 21, says his focus is England and he currently has no interest in switching allegiance to Jamaica. (Norwich Evening News)

West Ham are set to push ahead with tying manager David Moyes down to a new long-term contract, amid concern that other clubs are taking an interest. (Teamtalk)

France coach Didier Deschamps says it would be wrong to question Barcelona forward Antoine Griezmann’s place in the national team. (beIn Sports via Sport – in Spanish) 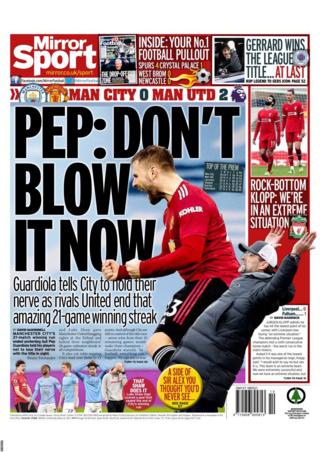